Many thanks to the generosity of SAMS members who pledged over $700K to support salaries for the Syrian heroic doctors who are working in dire conditions inside Syria. 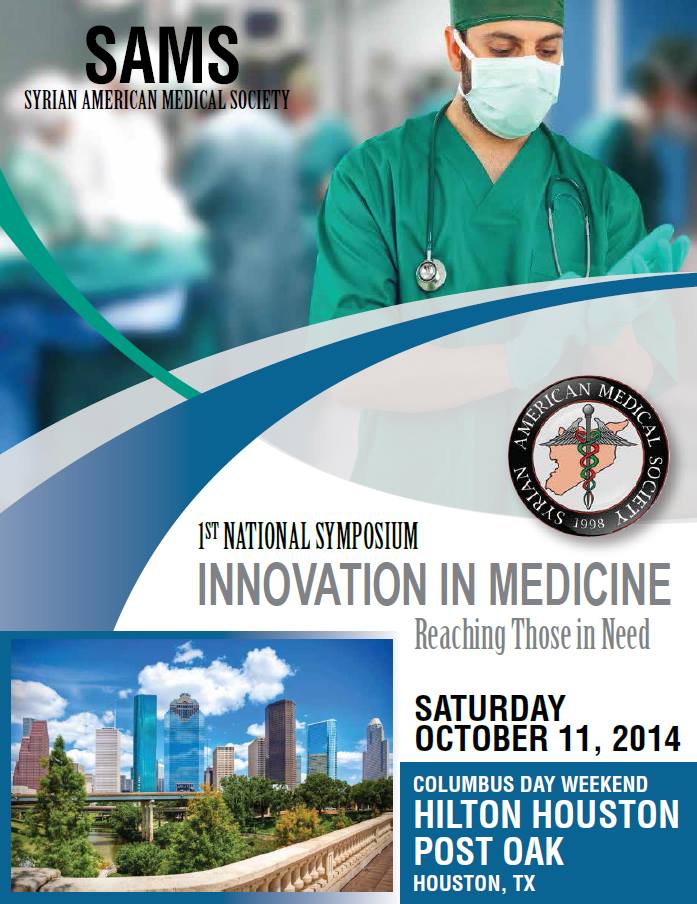