SAMS hosted its 19th Annual International Conference in partnership with Charité University in Berlin, Germany on June 27- 29, 2019. The theme of the conference was Forced Migration & Health Care Challenges in Protracted Crisis. 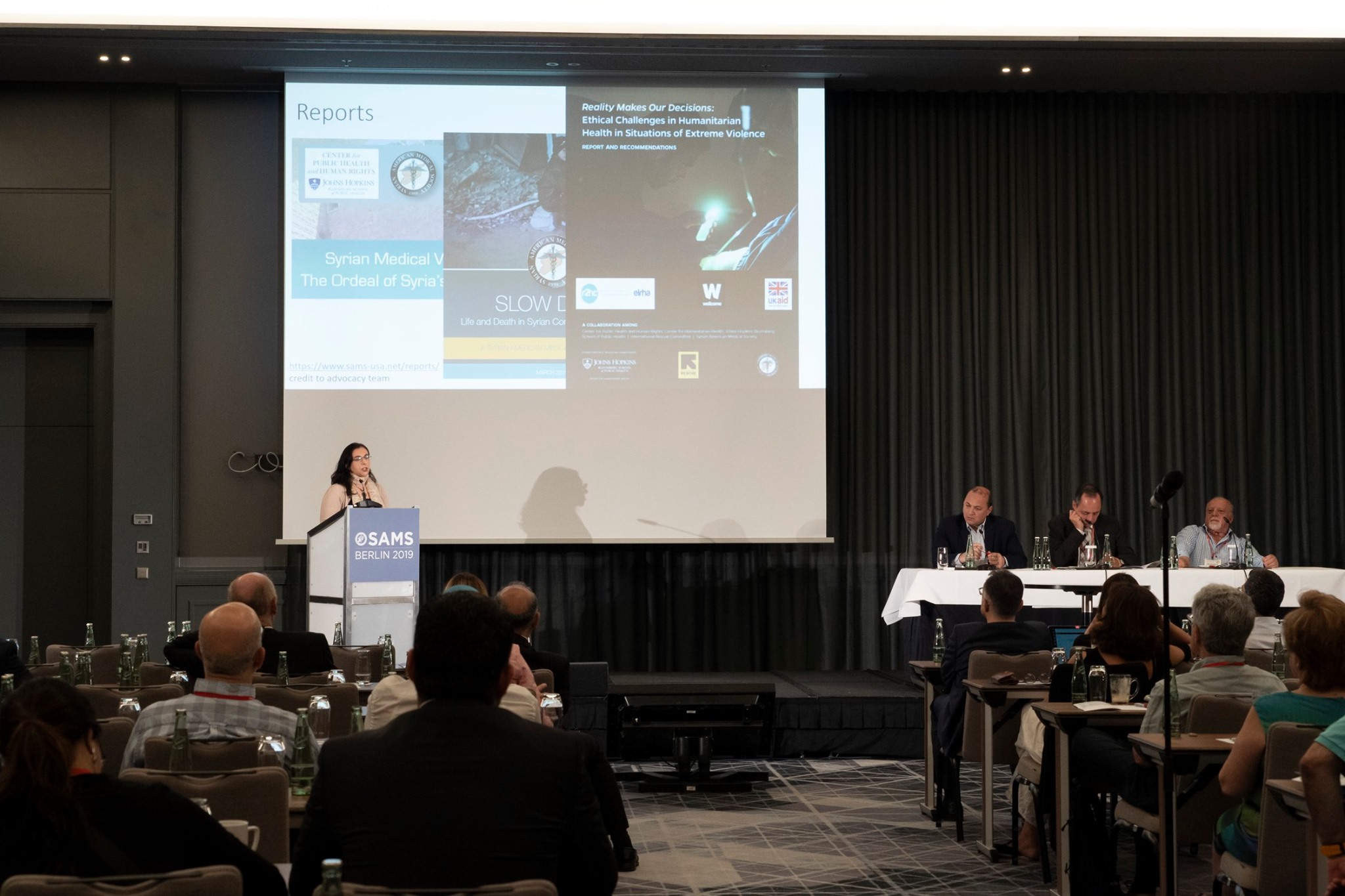 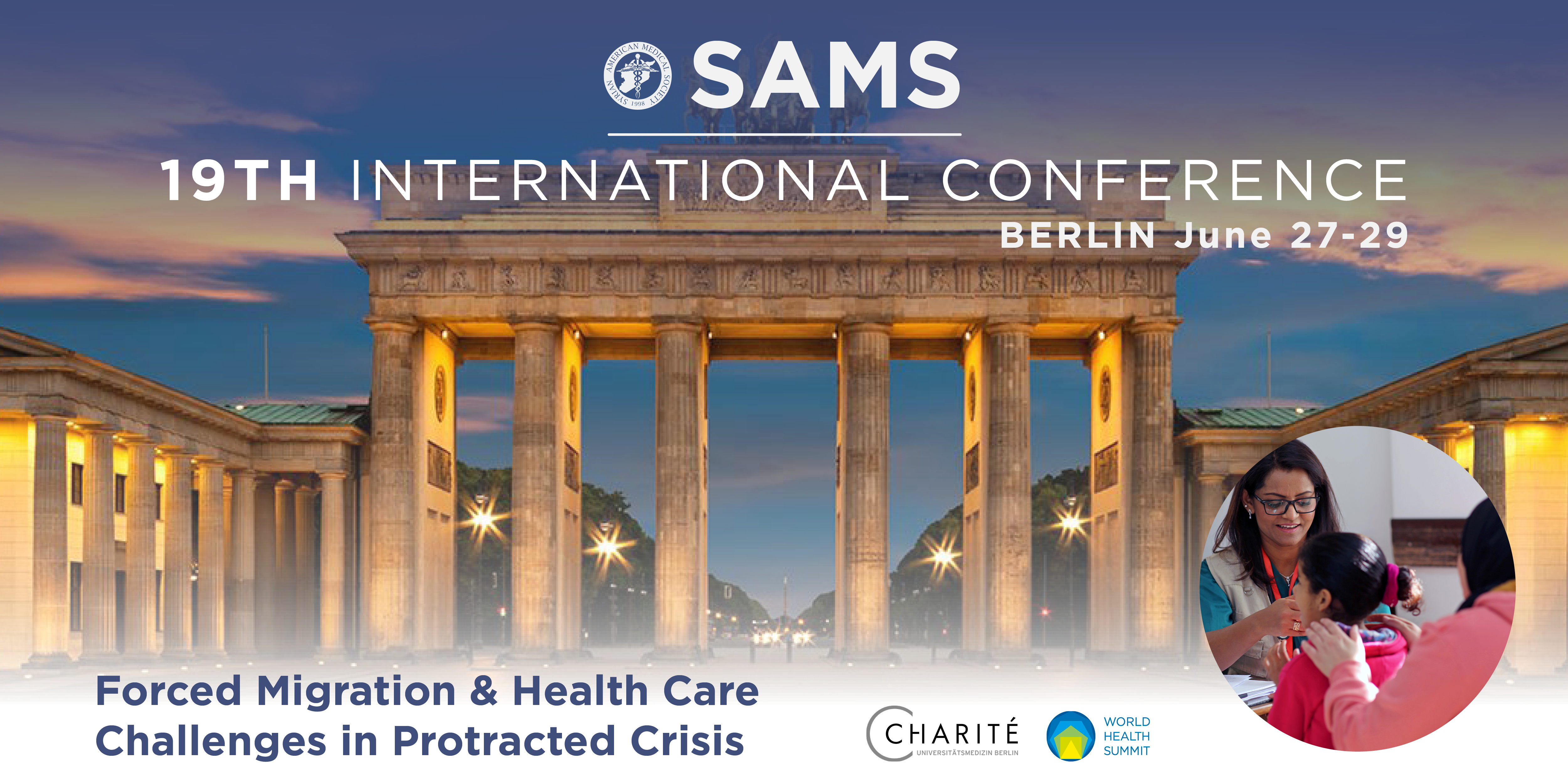 The conference featured a number of the most renowned humanitarians, thought leaders, and medical professionals, including Dr. Ioannis Baskozos, Dr. Joachim Seybold, Dr. Huda Abu-Saad Huijer, and many more!

The conference concluded with the screening of  Aleppo – The Film, followed by a Q&A session with the cast and filmmakers. “Aleppo” is a moving short film about a Syrian-American female doctor and is spreading awareness of the work of SAMS. The film has been making an impact on the international festival circuit. Watch the trailer here.